October 21, 2013
Today is my first posting
of the Rubber Boot Journalist. For those of you who don’t know besides writing
romantic fiction I am a photo/journalist for agriculture magazines. So I want
to give a sense of what I do every day. I just returned from Seattle at the Emerald City
Conference and learned so much for improving my writing and I took a little
time to do some sightseeing with the Seattle Underground tour. Would highly
recommend it if you’re in the area.

Day two of the Rubber Boot
Journalist. Digging in to get the edits done on Falling For You…Again. And a
few pics of the Emerald City Conference. 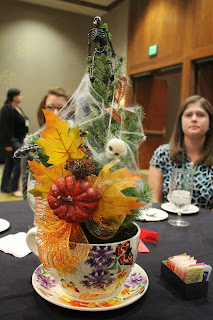 Day three of the Rubber
Boot Journalist entry. Digging into more edits on Falling and doing some
photography out in the wilds of Oregon. I’ve attached some photos of the upper
Deschutes river. Bandit loves the river here. Stay tuned for Day four and Hood
River apples. 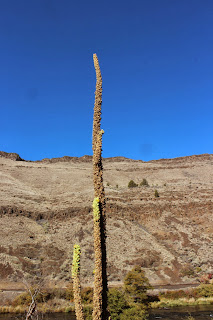 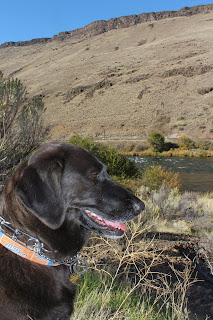 Day four of the rubber boot journalist entry. Digging into more edits on falling and starting work on apple harvest and some tasty samples! There’s nothing better than an apple fresh from the farm. 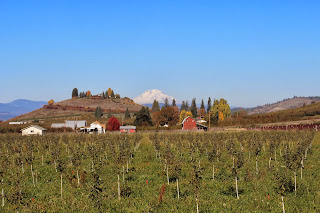 Day five of the rubber boot
journalist entry. Finished the first way of edits on falling and starting the
second. Also digging into the apple article to keep on deadline. Some shots of
the Columbia Gorge from the Washington state side.